A Random Compendium of How To (part 3)

Here are some of my goals for the year:

Labels: how to, something only a weirdo like jason would care about 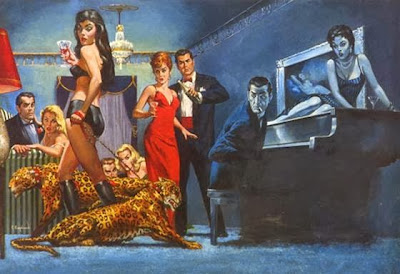 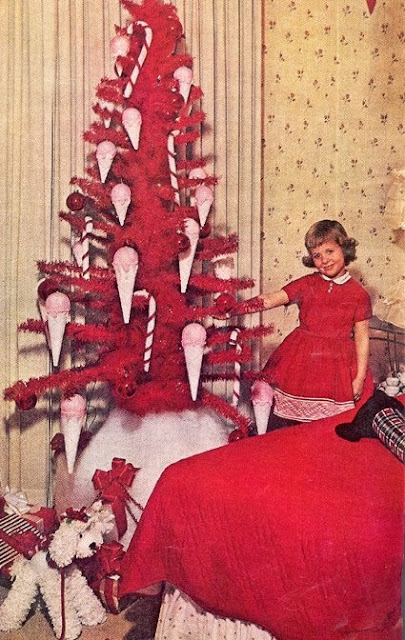 Labels: something only a weirdo like jason would care about, thought for the day

In a pique of Christmas spirit, I decided to have a go at making a fruitcake (of all ungodly things).
I hate fruitcake (doesn't everyone?), so I figured, hey,
why not make one!?
What can I say, I'm perverse like that.

Needless to say, I'd never made one before, but I'd found a recipe that seemed to omit all the offensive elements (namely candied fruit)....and keep the elements I like (dried fruit and Bourbon).

It was labeled "Blond Fruitcake":

Labels: food, something only a weirdo like jason would care about 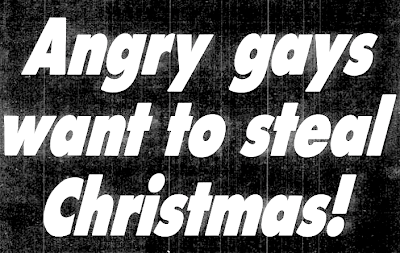 Labels: news, thought for the day 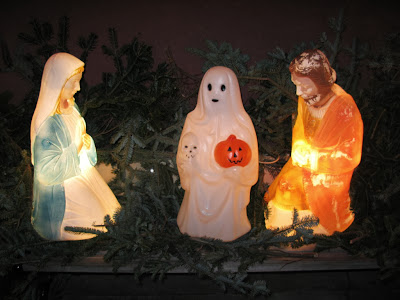 just trying to decide on this year's festive xmas theme.
Which do you all like?

I Dream of Weeny


So what am I doing on this scintillating Friday night, you ask?

Somehow, I find myself sucked into a black hole of watching what seems like an endless loop of I Dream of Jeannie. How does this happen?

I don't think I've seen an episode of I Dream of Jeannie since I was ten.
Seems I haven't missed much.
Frankly, I never liked it nearly as much as Bewitched.
Witches trump Genies any day in my book.

The only thing that really interested me about it was Jeannie's bottle. 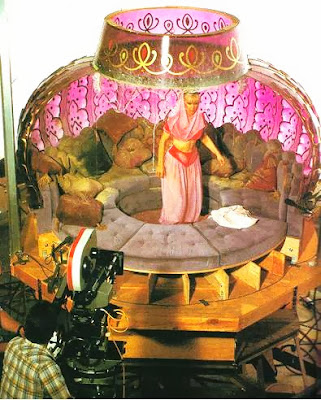 But you knew that already, right?

Anyway, who pops up on the screen but "Amanda Bellows", Dr. Bellow's chic trophy wife... you remember, the one with frosted hair and frosted voice.
Love her.

I do a bit of research to find out that she is played by one "Emmaline Henry" who sadly died in 1979 at age 50. 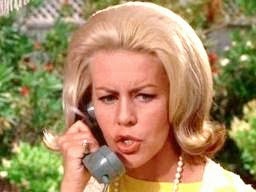 What surprises me most, however, is that Dr. Bellows has a wife at all.
I mean really.

Now back when I was eating Ding Dongs after school, watching IDoJ in re-re-reruns, somehow it completely flew over my little head ....or maybe it wormed its way into my little psyche, I'm not sure which.....but it's clear to my adult ears that dear old Dr. Bellows is gay gay gay.
Did I mention he must be gay?

Sure enough, a cursory search of Wikipedia turns up this nugget:


"Rorke was "unashamedly gay", as Jeannie co-star Barbara Eden stated in her 2011 biography Jeannie Out of the Bottle. She commented that Rorke "and his partner, Justus Addiss, lived together for many years in Studio City, along with their menagerie of dogs." He and Addiss would often invite the cast over for parties.[1]  Eden described Hayden as a "prince" who was a good friend of all and always managed to keep up the spirits of the I Dream of Jeannie cast, often in difficult circumstances.[1]"

Labels: something only a weirdo like jason would care about, tv 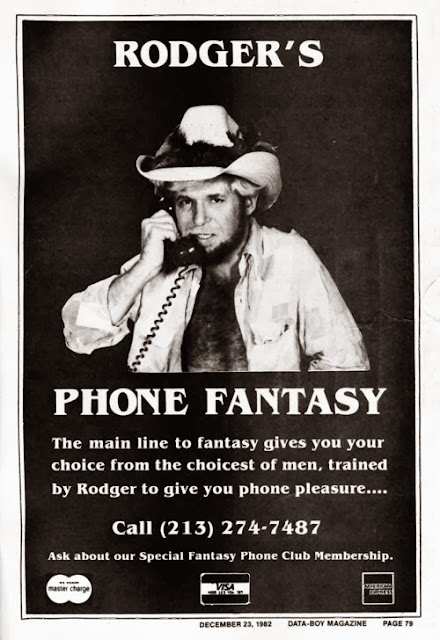 So this Christmas, I decided to not put up Champagne Slim again.

Last year I festooned all 6 and a half champagne feet of him with 20,000 dollars worth of plastic dollar tree ornaments. It was like Christmas at Versailles here.
You know, the Versailles Trailer Park off of Interstate 10.

And no one even saw him. 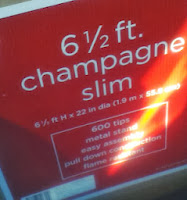 This year I was too lazy to go up in the attic decided to go in a different direction:
no plastic at all.
It's an all organic Xmas.

On a whim the other day, I bought a little tree from Whole Foods.
She looked so cute.
After a bit of comparison shopping today, however, I realize now that WF had raped me....again.
Typical.
But well, my tree is free range, right?
I'm sure it is.
Whatever.

Today I pulled out a few of the smaller vintage glass ornaments (especially the little clip on birds) I could find without going up into the attic....and dressed it up with battery lights that cost as much as the tree.

For some reason my landlord doesn't want me lighting candles on the tree or something.
Since no one will probably see this tree either (ahem),
I took some bad cell phone photos. 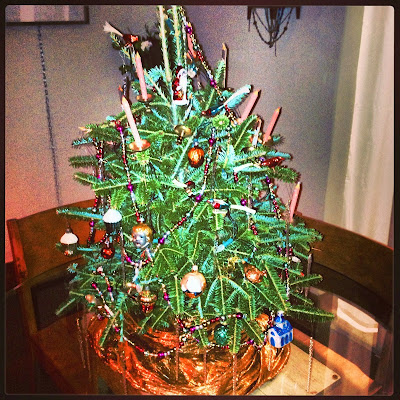 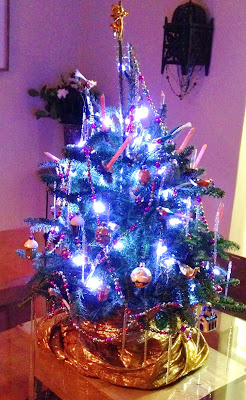 Labels: bad cell phone photography, home, something only a weirdo like jason would care about 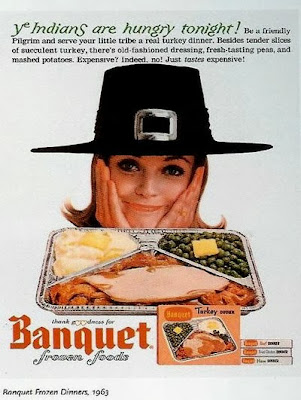 Labels: sponsors, thought for the day 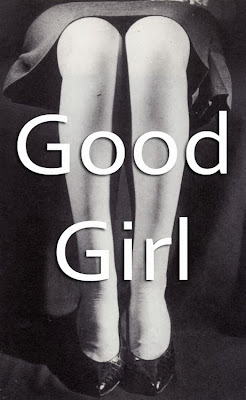 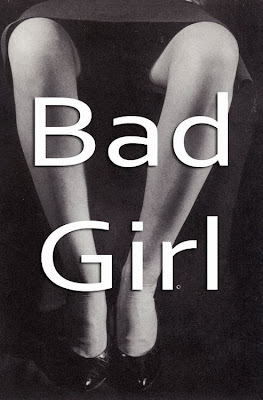 via dirtyoldhoe
Posted by jason at 5:09 PM 4 comments: