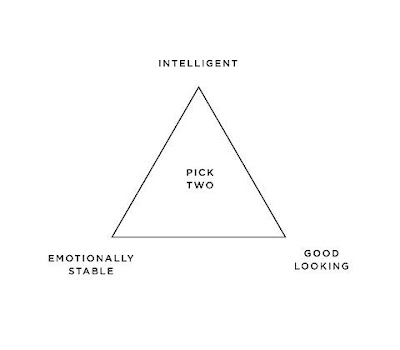 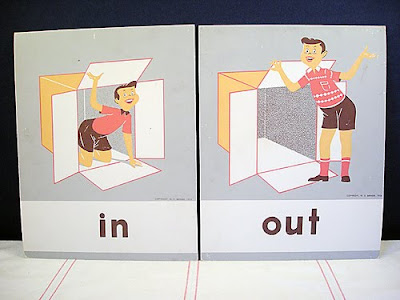 Who charms the crabs of Fisherman's Wharf right out of their shells? 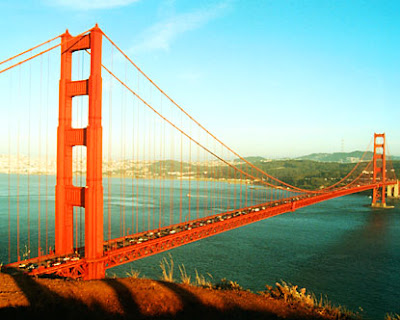 This coming weekend, if all goes well, I'll be in San Francisco. Yeay!
I've never been out to California in my life...or any further west than NM.
A few months ago Michael had mentioned going, with his friends one of whom is a doctor. She's going to some big convention, so her husband invited Michael and a few others, and Michael invited me. I've long wanted to visit out there, but never have had the courage to go alone. I know, I know, but I'm lame like that. I can't help it.

Anyway, it's not really convenient in any sense of the word, but after my near death experience a few weeks ago, I'm determined to do some things I've never done before, goddammit.
That sounds more melodramatic than it should, but it's still kind of true.

Anyway, I'm trying not to think about the flight (part of which will be by small plane) and focus on the good parts.

I have a real tendency to work myself into a panic. I'm not that comfortable with flying to begin with. I'm one of the few people who have personally known at least two people who died in fiery airplane crashes. I mean really, what are the odds?

Michael called a few days ago, letting me know about the group's itinerary and asking what I'd like to do. Unfortunately, we'll only be in SF for two days, barely enough time for anything.
Unlike NY, which was fraught with decades worth of pop cultural importance put upon it by me, I don't have much of a connection or knowledge of SF.
What do I know? hmmmm....well, the hippies and beatniks of course...
but I was told that the Haight Ashbury area is "like Bourbon St." now, so to "avoid" it....
oh, and Chinatown....and oh, and that bridge thing up there.
But that's pretty much all.
Actually not having much to want to see is kind of nice. It frees things up. I like not having a plan...at least in theory.

Michael's put me on the task of finding some place where we can hear vintage disco...a task I have been negligent in. I need to get crackin on that.

Meanwhile, I'm trying to figure out what to wear. I'm woefully unprepared for such a trip. I'm thinking a fedora and a cape.
My only certain plan is to recreate the "Phyllis" opening montage as best I can. 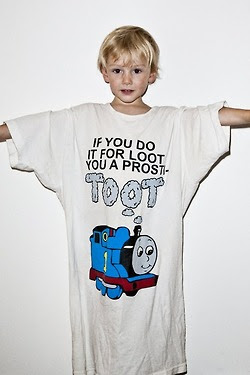 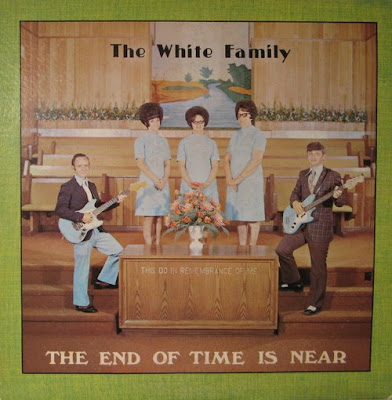 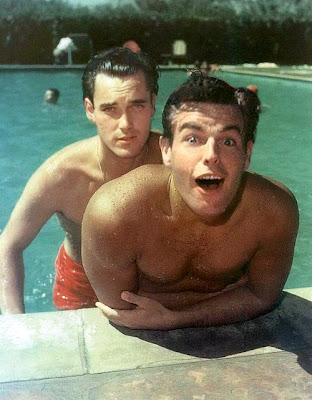 Many thanks to Jim, who thought the picture of Bob below would be better this way.
I have to agree. 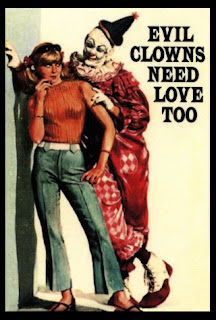 thought for the day* 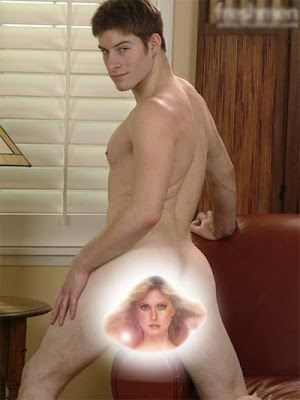 *you have to believe we are magic

on constant rotation around here in my new car:

Btw, why are we constantly subjected to this Gaga person when Róisín languishes in..um...Ireland or whatever.

That's what I want to know.
Never mind, perhaps it's for the best.
Posted by jason at 2:46 PM 2 comments: 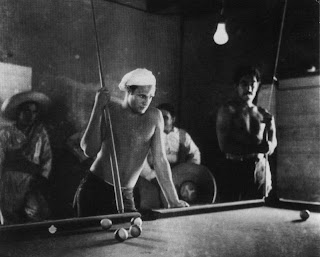 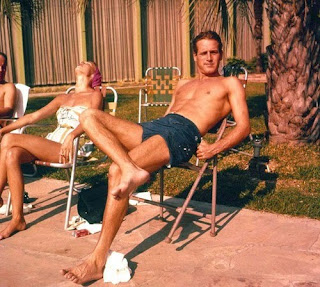 Paul by the pool 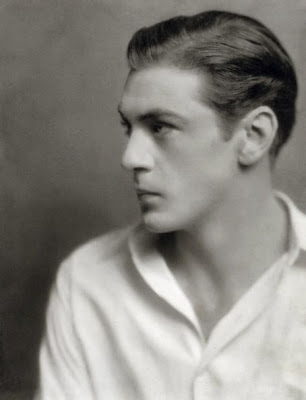 Cooper in a mood. 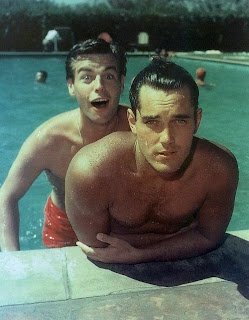 Bobbing in the pool. 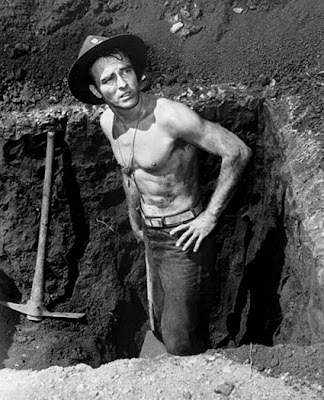 Monty with his pick.

Last night was the third meeting of the bookclub I joined a few months ago.
It also was my turn to "lead".
The book I'd chosen was Peter Cameron's Someday This Pain Will Be Useful to You.

I hadn't read it before, but the reviews were good, so I figured this would be a good way to force myself to read it. It did.

I loved it. You should read it too, you know, if you like that kind of thing.

My fellow bookclubbers, however, didn't. They didn't like the protagonist because he's kind of a snarky loner.

Of course, I take this as a personal affront. How can I not?

It also doesn't have a neat tidy happy ending...or a clear cut moral.
The first book we read was The Alchemist, which everyone loved.
(wtf?)

I hated it, but at least I had the politeness to keep that to myself.

Anyway, not everyone hated it....but enough.
I don't know.
I did manage to get some good provocative discussion out of the book, however, so that was good.

So who was there, you ask? Oh, you didn't? Tough, I'm going to tell you anyway .

My list of the 14 people you meet in gay groups really seems more accurate than even I realized.
Posted by jason at 4:14 PM 8 comments: 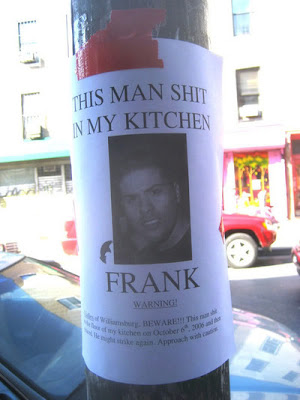 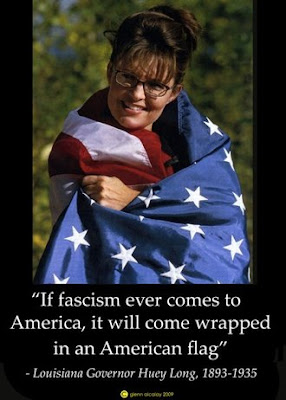 Labels: death, thought for the day 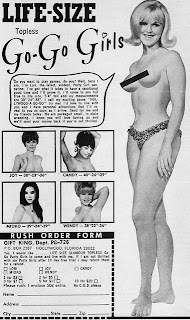 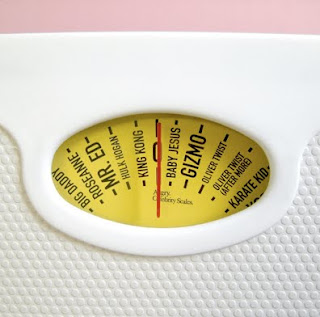 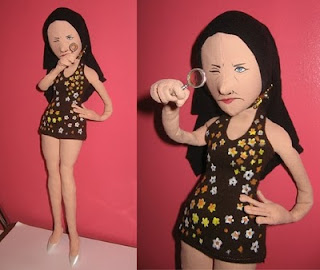 My Little Edie via 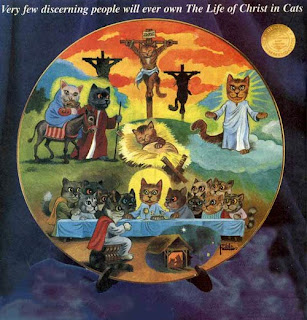 The Life of Christ in Cats 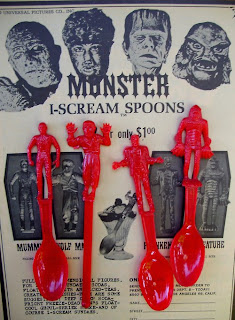 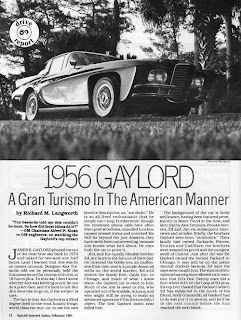 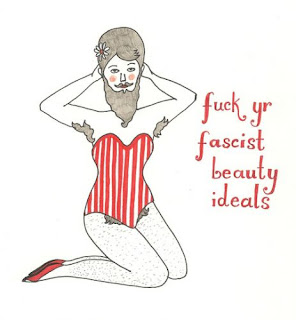 Just a few of the celebrity sightings

seen this weekend at Decadence: 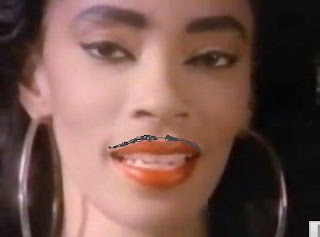 Jody Watley with a pencil moustache*, strutting with his back up dancers down St. Ann, looking for a new love, no doubt.

(*artist's rendering by me) 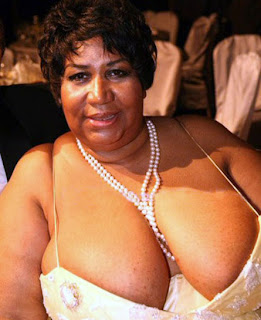 Aretha Franklin, chatting up Rubberdog (whose rubber dog mask was on his face rather than his fluffy white flabby tail, unfortunately) 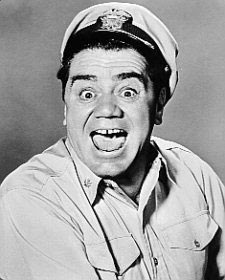 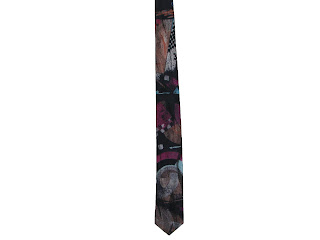 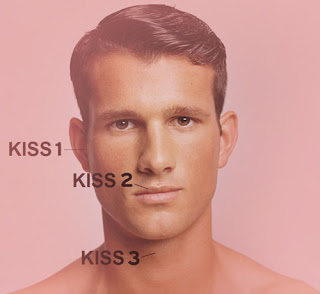 via my little goldenfleecing
Posted by jason at 12:23 AM 9 comments:

in some good news

I opened my mailbox this morning to get lovely surprise: 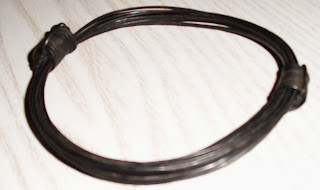 It took me a while to realize what it was. It's an elephant hair bracelet, from Africa. It's made of the "naturally shed" tail hair of an elephant ("no elephants were harmed in the making of this bracelet," the little mimeographed note wants me to be sure.
Somehow I suspect that's because it's from a giraffe or a mule or maybe the "naturally shed" weave of that tranny on St. Ann, but anyway)
It is real hair of something, that I can tell. Don't look a gift elephant in its ass I say.

On the back of the note, written in red ink is a little note from whomever shipped it to me, thanking me and telling me to be careful when adjusting it and to wash it in shampoo)

I'd sent some money to some children's charity in Africa a few months ago, and this was their thank you.

I don't know if it's unisex, I think it is...but I'm going to wear it anyway. I like it. Of course, someone will inevitably make a comment about it being "faggy" to wear a bracelet, (as happened to a friend of mine a while back, and I don't even mean in high school!) but screw it, I like it.

It's supposed to "bring luck and love"
Even if it is possibly fake, I'll take fake luck and love, if that's all I can get.
Posted by jason at 10:19 AM 7 comments:

Labels: something only a weirdo like jason would care about, stuff 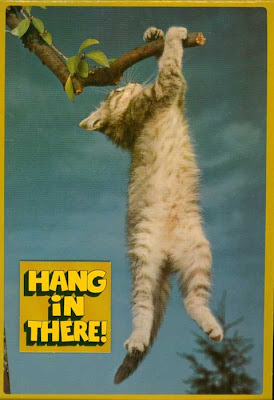