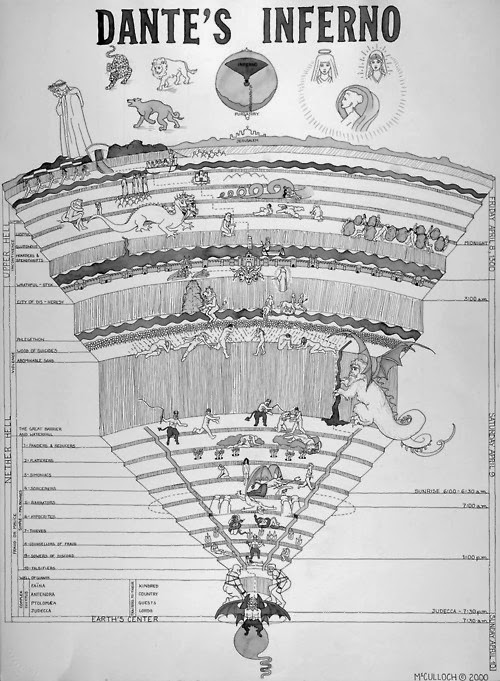 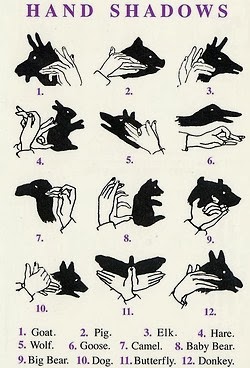 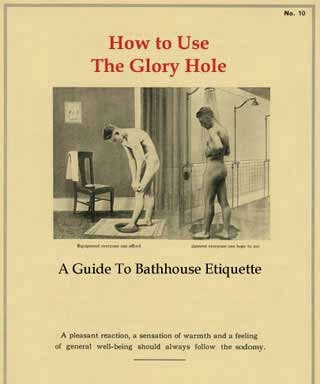 Labels: how to, something only a weirdo like jason would care about, thought for the day

and now a word from our sponsors.... 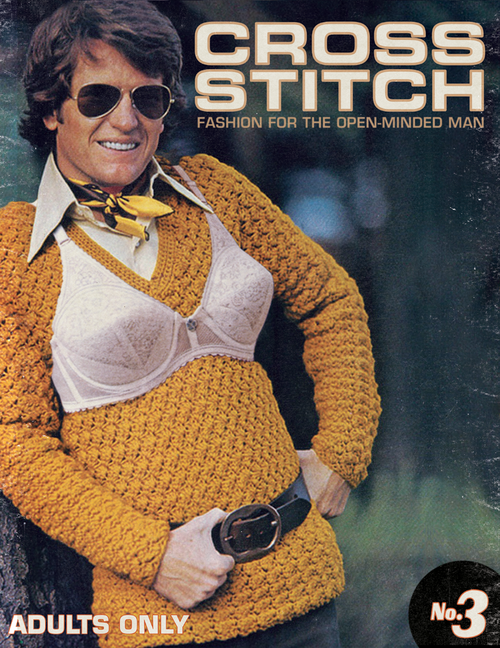 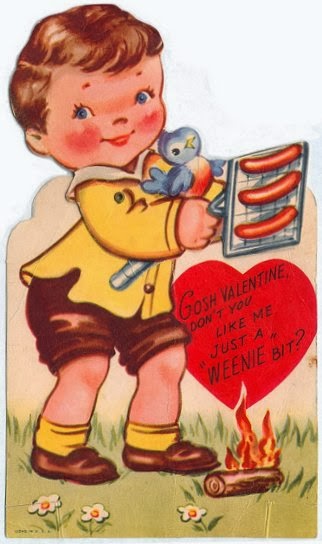 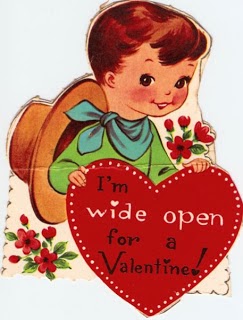 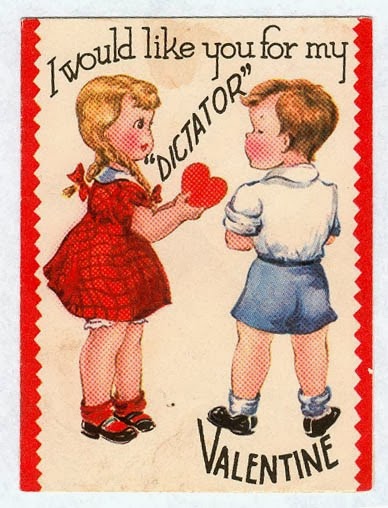 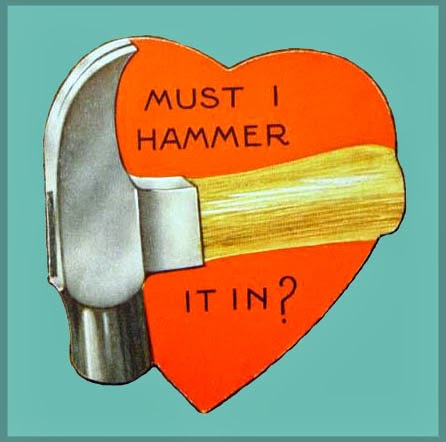 Labels: cheesy gratuitousness, something only a weirdo like jason would care about 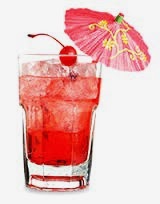 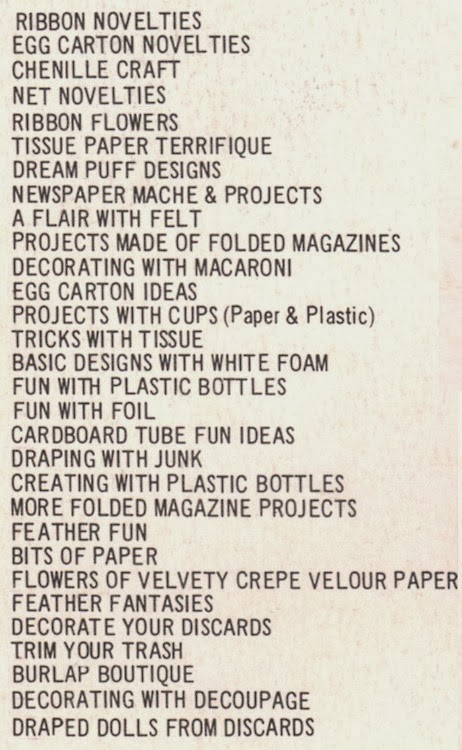 which chapter would you turn to first?
Posted by jason at 6:29 PM 5 comments:

Labels: questions, thought for the day


4. cute boy report:
Dreamy Jack Huston
(I refuse to consider Bradley Cooper to be "sexy"....sorry.  Though his perm was FLAWLESS, I have to admit.  It deserves an Oscar) 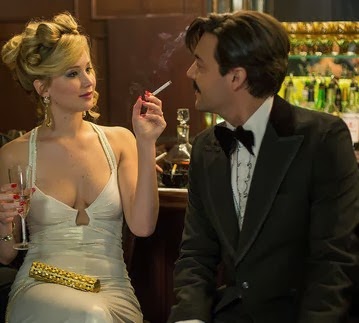 No, it's obviously Ewan McGregor, looking like the hottest English Professor ever, y'all. 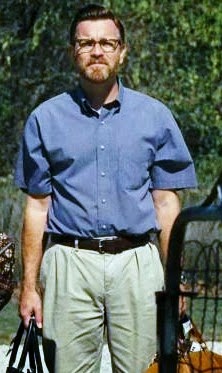 (oh my god.  never have I wanted to be a pair of khakis in my life) 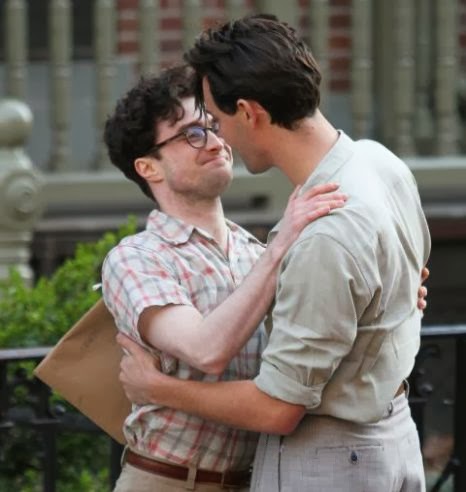 The Wolf of Wall Street

Labels: cute boys, movies, something only a weirdo like jason would care about 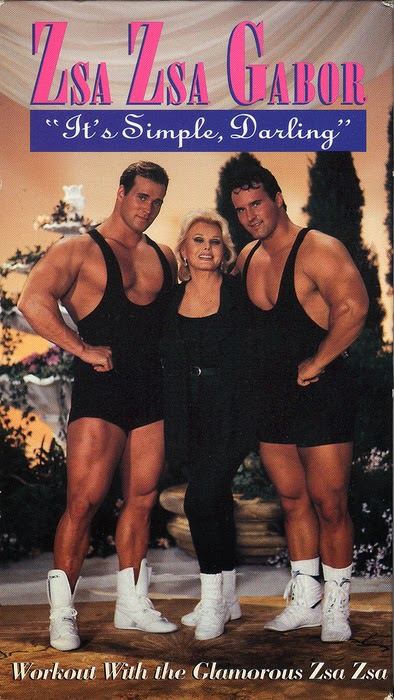 (with special thanks to norma)
How are you celebrating, dahlink?
Posted by jason at 4:50 PM 2 comments: 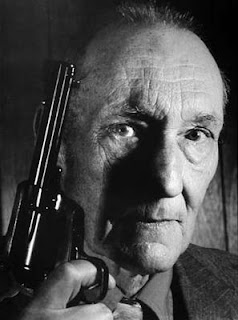 Today is the 100th birthday of William S. Burroughs

I'm reminded of this fact, by the always fascinating site Band of Thebes, who give an of his queer-ness (is that a word?)

I've only read one of his books, I'm ashamed to say, the late The Western Lands, and didn't much take to it, and try as I might, I've never been able to get through Naked Lunch.
Maybe one day.
(but I doubt it)
Seems back in the late 40's he and his wife Joan (you know, the one he shot in the forehead playing "William Tell") moved to Algiers.
Just a bit of time on the Westbank can do that to a person. Neal Cassady and Kerouac visited him here, so it seems.
Anywho... on a lark, a few weeks ago I made something of a pilgrimage.  I drove down through the hood and out again....to find his former home. I'd long meant to, but never had gotten around to it, even as near as it is.

It's in a quiet, very off-the-beaten-path neighborhood in the suburbs, only a short distance from where I grew up, in fact. 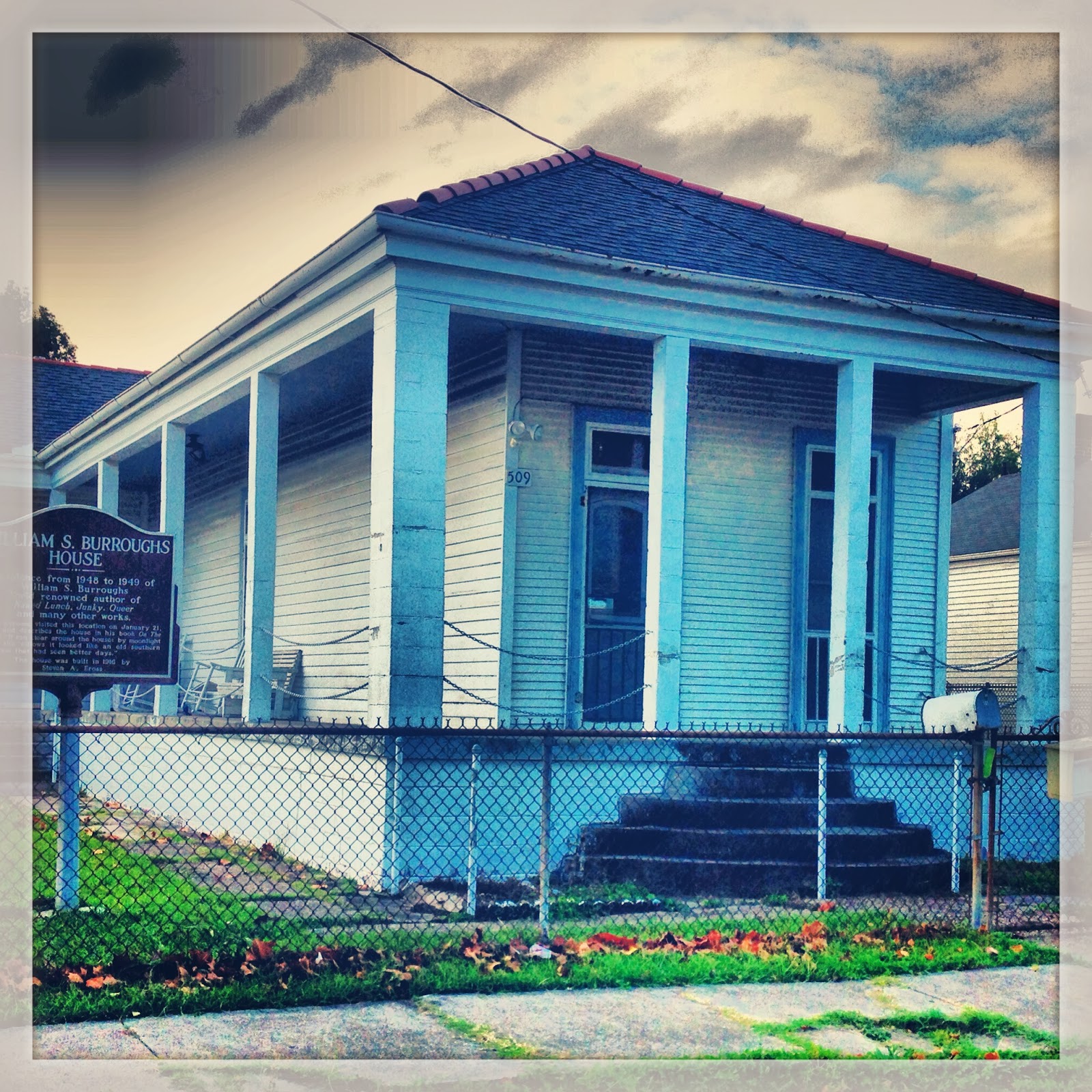 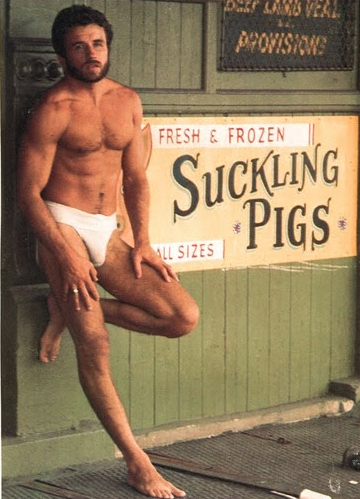