"Caught up in a man's penis power..." part trois

I'm sorry that the original video must have been too popular.

Alexyss K Tylor is on the verge of Superstardom I predict. The internet was flooded with the clip I had posted and well, who knows what kind of meltdown must have happened.
Thankfully, I've re-found it.

Breezy and Silly Monkey,
there is such a site already:

It's for women, but it's still pretty interesting.
Posted by jason at 6:43 AM 1 comment:

Ok, so this is more typical of my "dating" experience.
A few days ago someone replied to an ad I have. I dutifully sent a photo to him first, without ever seeing his by the way.

This morning this is what greets me:

Hey Jason, good morning. Thank you for the pic and the reply. I feel that I have to be honest with you from the start.
I am not attracted to you. I can be friends and we can keep talking, but I beleive in being truthful always. I hope you understand.

What type of painting do you do? I'm kinda new to the painting thing, but my work seems to be selling really well. I sold 10 paintings last month.

Now it's not like it's never happened before, but it always hurts a bit you know?

I'm not sure what to write back to him, you know. But I did anyway. I seemed rude not to.
I complimented him on his sale of paintings and thanked him and well, what else could I say?
Posted by jason at 12:16 PM 4 comments: 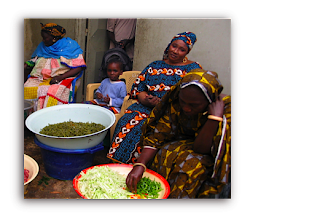 A while back I donated some money to Development in Gardening
It's an organization that helps fight AIDS and battle malnutrition in Africa among other places.
They seem to be doing really good work. Unlike the other charities I've supported, they really seem genuinely grateful for what I gave. They've sent me email and postal mail and not all of it soliciting money, but rather thanking me personally (handwritten!).
If you ever have some dollars to spare, please help them out.
Posted by jason at 4:09 PM No comments: 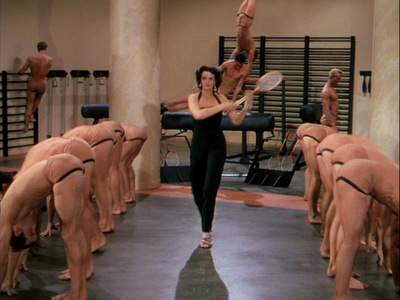 If you haven't been to Project Gay before, you should. Each monday there's a wonderful synopsis of a famous musical, often times laugh out loud funny.


One of their best is their insightful work on South Pacific

A close second is the hilarious take on Funny Girl and Barbra's nails
Posted by jason at 1:13 AM 1 comment:

Tonight I met "Alpha"
(I'm watching "I Love New York" at the moment and feel the need to give a nickname).

I spent the whole day dreading it. It's not that I was nervous, per se.
Lord knows I've had enough first dates in my life.

It was more that I didn't want to get trapped there for hours and hours, which I knew would happen.

All in all, however, it wasn't too bad...not great, but not too painful. He was a bit less assertive in person, which was nice.
He's very much an extrovert, very much an alpha male (which I don't like at all). It's odd, but as much as he seems to brag and name drop, it seems to be true.
But whatever.

He's the polar opposite of me, I think. I really don't think I could invent someone as different from me if I tried.

Still, he's got a very manly air about him that, if I'm honest, I find kind of attractive
He likes to talk and talk and talk on the phone, and I've indulged him a few times, but I just can't do it. It's exhausting.
Sorry.

He went on and on about his latest job with "Brad and Angelina" and his time playing football, and the guys who've all left him because he was was "too cute and too this and too that" and the time he won some wet t-shirt contest three times.....and well, oh my god....it got a bit tiring.
ahem

We met for coffee right across from Vincent's place.
(I actually saw Vincent riding away on his bicycle, down to the quarter I imagine.
I envied him for a moment, fantasizing about riding away too...)

Despite it all, I think he could detect my indifference...and when I'm disinterested I guess I can be very charming. Paradox, huh?

So, I'm supposed to see him again next week. I couldn't very well say no, could I?
(Ok, well, maybe I could.)

But it was so novel, so bizarre, being flattered and told that I'm attractive that I couldn't say no.

So, I'm supposed to meet him this week.


Of course it might not even happen, if the last time is an indication