I Thank the Virgin...

One of my favorite sites is the wonderful I Thank the Virgin, which is a repository of sorts for retablos from various shrines around Latin America.

Here are a few that I love St. Jude Thaddeus, thank you for sending me happiness. One day I was walking to Cuernavaca and I wanted some cold beer. I went to a bar, and there I met Ernesto. This young man dragged my attention right away. Also I liked his mole. In short we started talking, and now we’re a couple. I won a lottery with this guy. We are madly in love.

Thank you, Saint Charbel, for sending me the love of my life. Let my friends be critical about me for he’s much younger than me. But it’s not important because love sees no age. I want to open a restaurant for him because he’s a chef, a marvelous chef. Thank you, Saint Charbel.
Antonio Manzanarez
Mexico City, 1960 Dear Saint Augustine. We believe that having a female Pope is a great idea, and we give thanks to God for her. Equality is an important lesson in the Bible and of Jesus, and finally the Church is following that lesson. We only hope that the next Pope will be gay – then we will feel that there is equality. Saint Jude Thaddeus, thank you for the happiness you gave me—for The Cheeky. Every day on my way to the bakery, I saw a guy who stared at me. I always looked away and ignored him but one day I noticed that he was following me. Another day he slapped my ass. I felt embarrassed and became very nervous. That’s how I met Sotero and we became a couple.
Isaias Lugo
Guadalajara, Jalisco, 1960 Saint Jude Thaddeus, I thank you for your support. My masochistic partner had a doubt about his desires. We argued heatedly about it, until the day of the breaking up came. However, four months later he couldn’t stand the separation, and thanks to Saint Jude we returned to each other. He realized what he wanted and accepted who he was. So now, before going to sleep, he asks me to spank him really good.

Labels: go here, something only a weirdo like jason would care about 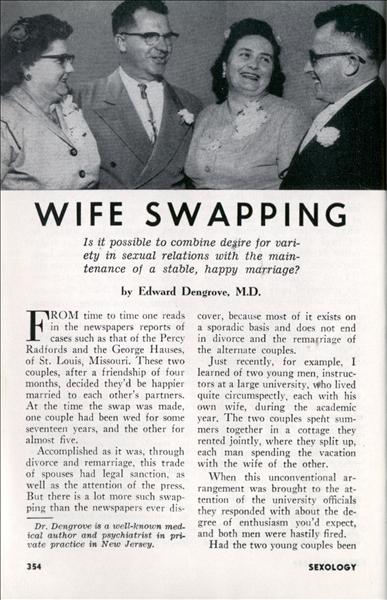 Labels: how to, thought for the day
Newer Posts Older Posts Home
Subscribe to: Posts (Atom)